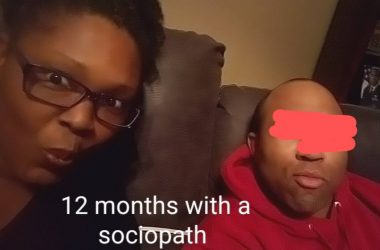 Often, abuse is so subtle you can’t see it when you’re caught in the thick of it, but you do feel like something is wrong. I felt I was dying inside, but I thought I was the problem (as I was told by my abuser) until I realized I wasn’t.

I left after he raped me 1.5 yrs into our relationship. The night I left, I was frightened, but I still didn’t understand I was abused. I had gained 30 lbs in one year, I couldn’t recognize myself, I was disgusted with the girl in the mirror, and I was so exhausted I couldn’t think straight. It was during this time he was tightening up his smear against me, so if I didn’t return, his guns were locked and loaded.

I didn’t realize I was a victim of abuse until my therapist told me straight forward “you were abused by someone you love, and he was grooming you to possibly kill you.” I remember sitting in her office crying uncontrollably. I loved this man who had hurt me, but I knew she was right. However, it took some time for me to let go of the idea that he could change. Throughout the beginning of my healing, I begged him to acknowledge me, to care about the fact that I had miscarried a baby, and to say he was sorry for taking advantage of me, but he never did. They never apologize for the pain, they just move on to the next victim. In fact, he added other people (including his new girlfriend) into the circle to continue his evil efforts to destroy me. It was only by the hand of God that I made it out with my full mind intact. He brought me through a terrible storm and I publicly thank Him for delivering me from the snare of the enemy. 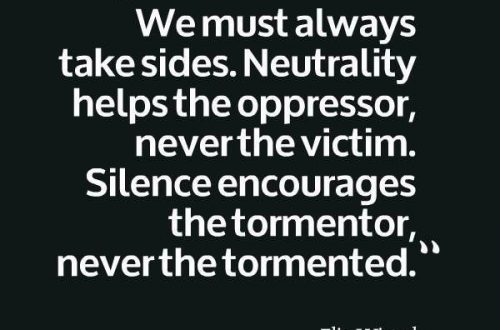 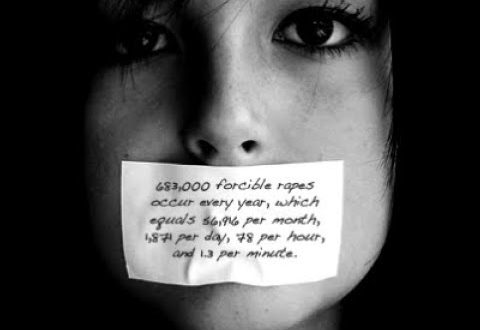