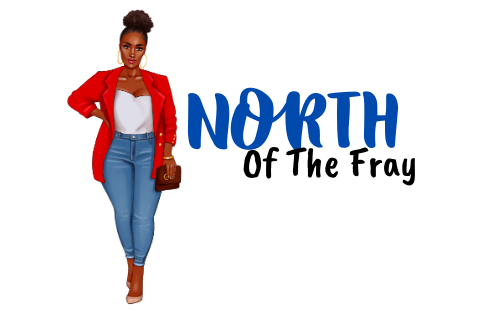 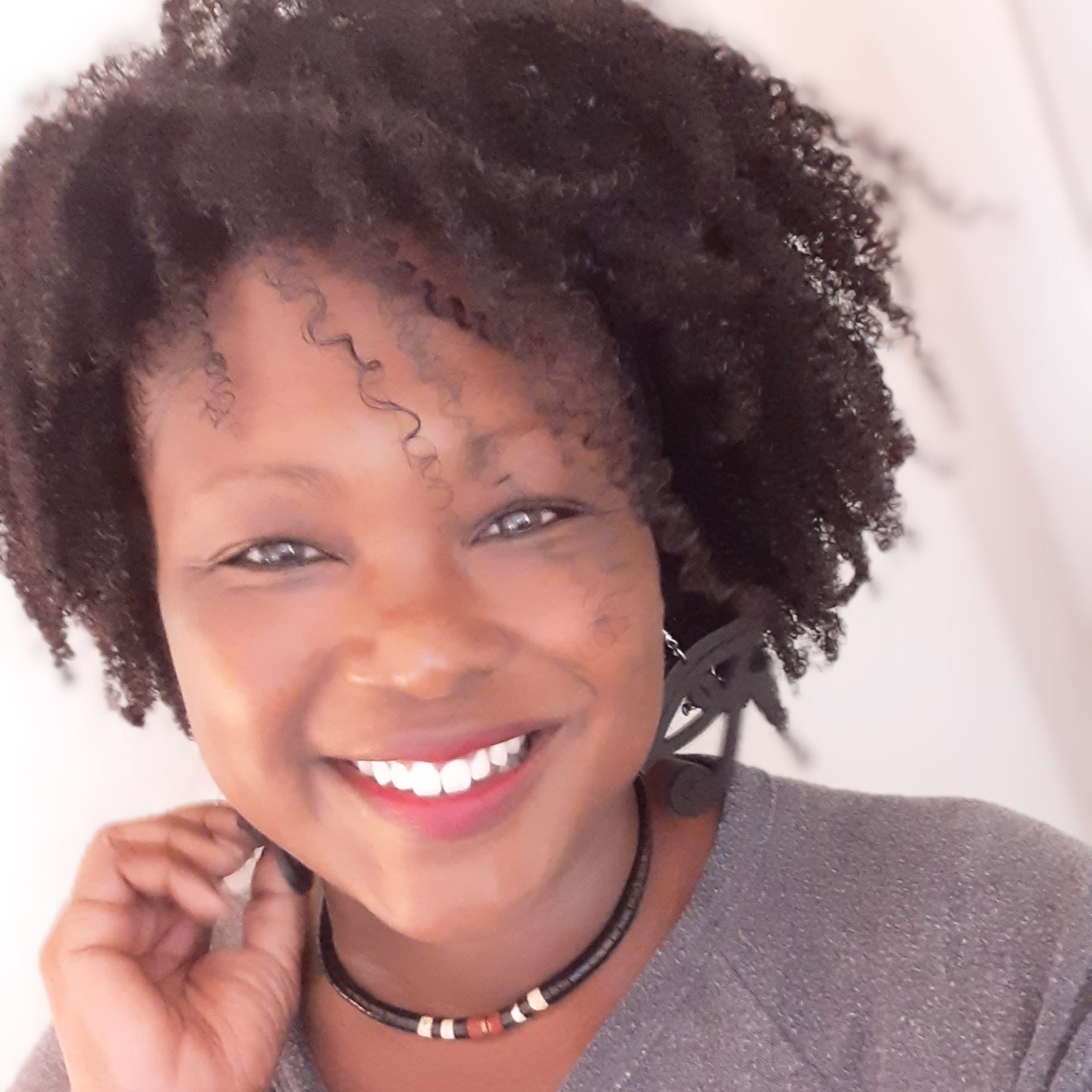 I created Just Say No to Narcs as a Youtube channel where I could use my voice to speak up about the abuse I experienced with my ex-boyfriend who I believe is a Sociopath. He, his new girlfriend, and his ex-wife began smearing my name before I understood what was taking place behind my back. It wasn’t until I was taken to court on false accusations, by he and his ex-wife that I realized something very sinister was at play so I started the Youtube channel to tell my story. Although, the protection order he attempted to bring against me was denied immediately, he hasn’t stopped with his efforts to destroy me as he continues to smear my name and employ flying monkeys.

I will continue to use the platform of Just Say No to Narcs to speak up for survivors, and through the show “North of the Fray” I will give survivors their voice. Narcissistic abuse is very insidious and you should always stay prepared to protect yourself. #DocumentEverything #SpeakUp #TellYourStory